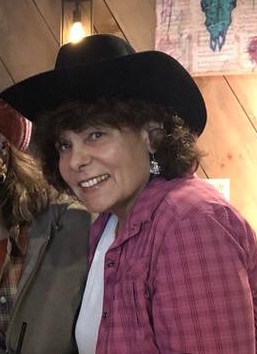 The famous Chef Crone must make dinner tonight.
But what could she brew that would fright, yet delight?

“A shivery stew will be perfect!” she howled.
She zoomed to her cauldron, stopped short and then growled.

The snakes, frogs and lizards sat where they should sit.
But gone was the thing needed most – every bit!

This nebulous froth was both relished and prized.
Her “Dead Dragon Drool” had been filched, she surmised.

And WHO might have pilfered this savory slobber?
She knew right away the true name of the robber.

How could this be true?
The hoodwinker’s – YOU!

A shiver skipped-skipped down the skeleton’s spine,
For joining him here was the famed Frankenstein,
Eight bats, an old owl and a cat on the prowl,
A witch with her cauldron, a wolf – MUST he howl?

Then, eeks turned to shrieks and the oohs turned to boos.
The mummy’s white wrappings were awful-bad news.
Since they were unrolling and blowing away,
Leaving the mummy in dire dismay.

A giggle burst out of the group gathered there
That switched to a chuckling, chortling affair.
But mummy guffawed as he hung ‘round outdoors –
His underwear proudly displayed dinosaurs!

A Brew for You

Wand in hand she casts her spells,
Hidden here where magic dwells.

Dragon’s breath’s mixed in her brew,
Hemlock root and slip of yew.

Kittle up a witch’s potion.
Whisper words with stout emotion…

Make the cauldron steam and spit.
Let the potion boil a bit.

Want to taste this lush cuisine?
For after all, it’s Halloween!

And here’s a wrap-up for all the contest entry writers!

Whooo needs a drink after Halloween Eves?
Whooo needs some wine with the magic it weaves?
Sneak in my door with your little brown jug,
We’ll write witches curses and sip some sweet glug.. 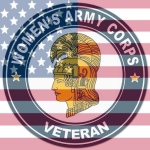 It’s getting cold and that’s a good thing in many ways. I have more time for writing! JOY!

We’ll take another trip to Central American in January and get to meet more fun kids wherever our travels take us. It will be a wonderful break.

I retired from teaching primary students several years ago. I also retired from the U.S. Army. And now, in-between the adventures my husband and I find ourselves mixed up in, I find moments to write. There’s a whole world out there waiting for you to share a story with them!